> AND NOW FOR SOMETHING COMPLETELY DIFFERENT…

“Situated in Le Relecq Kerhuon, near Brest on the northern tip of Finistère, Alton is a small but innovative company specialising in the conception, design and manufacture of a range of products aimed exclusively at the British bike owners.”

The idea of working on British bikes started early for brothers Paul and Herve Hamon. Their first bike was a Royal Enfield WDCO ex-forces machine found in a barn. And that’s where a lifelong passion for British bikes began.

This first contact roughly coincided with the birth of Brittany Ferries in the 70’s. It was from then on considerably cheaper, quicker and more fun to take the ferry from Roscoff to Plymouth than to go to Paris to get parts. So they regularly crossed the Channel and set out on various voyages of discovery all across the UK in search of parts and old bikes to restore.

Realising quite quickly that the standard electrics on British machines left something to be desired, the idea was born to create a new product that would change things for the better. The first Alton generator was on the drawing board. In the early days Paul worked on the first Alton alone but today the company employs 6 staff members and exports its products worldwide.

With other products in the pipeline, Alton has planned a new launch of product for end of 2021 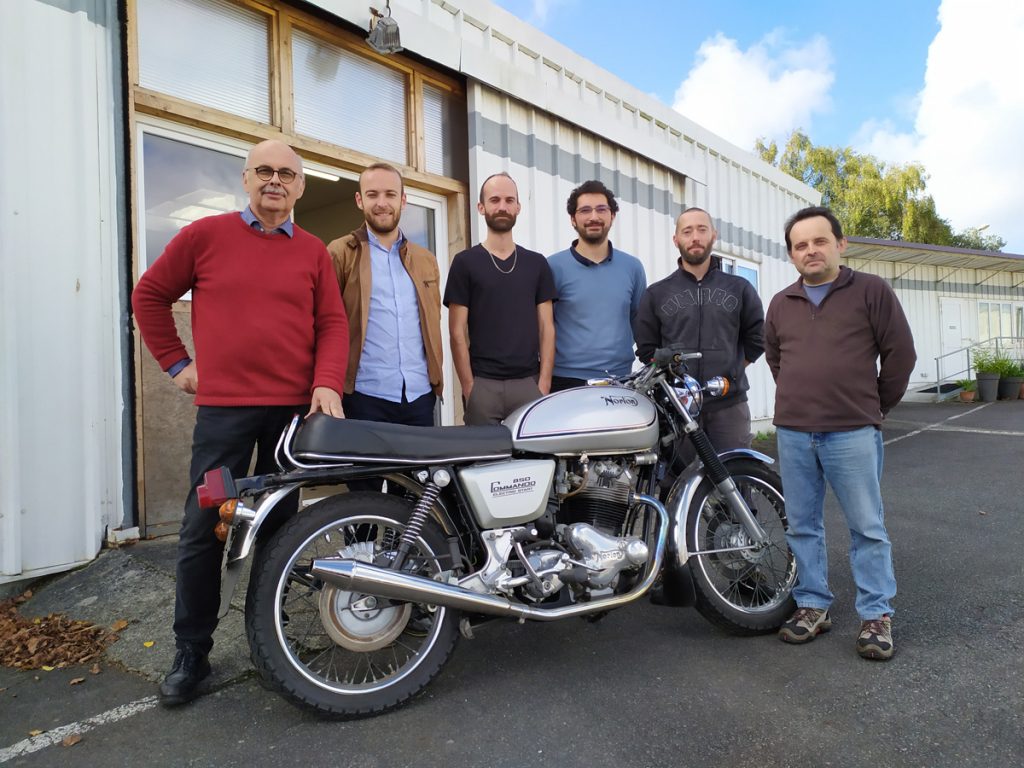 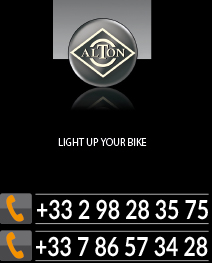